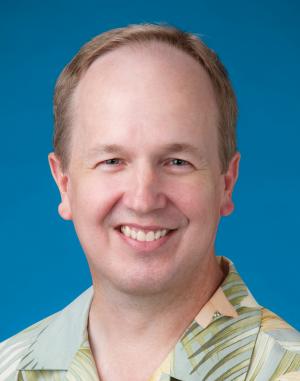 Northeast Utilities appointed James W. Hunt as v.p. of regulatory affairs and community relations. He was chief of environment and energy for the city of Boston. 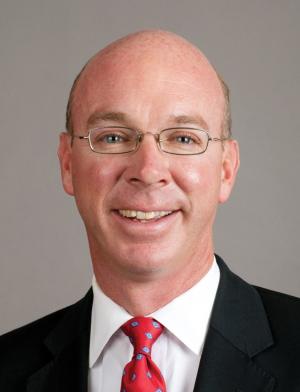 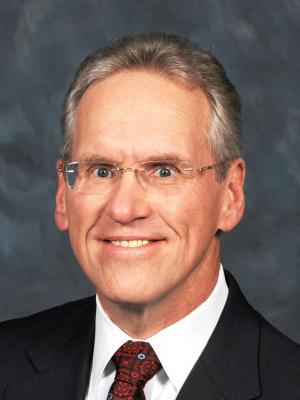 The American Gas Association (AGA) elected Ronald W. Jibson as chairman of the board of for 2013. Jibson is chairman, president, and CEO of Questar.

Karen Lefkowitz, v.p., business transformation at Pepco Holdings, was appointed to the board of directors of the GridWise Alliance.