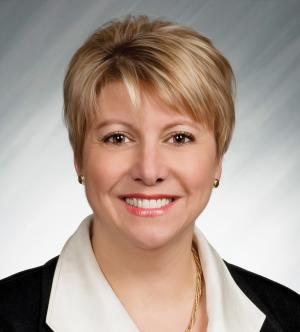 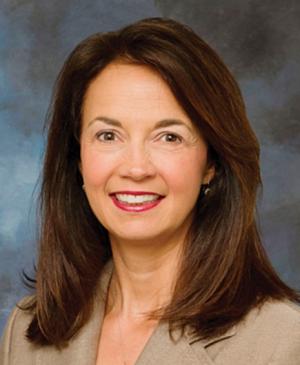 Commissioner Rolando Pablos resigned from the Public Utility Commission of Texas (PUCT), and was named CEO of the newly formed Borderplex Alliance, which fosters economic development in the El Paso and Paso del Norte area. Pablos served as chairman of the Texas Racing Commission from October 2008 through September 2011.

Boards of Directors: Exelon’s board of directors elected Anthony K. Anderson as a director. Anderson is former vice chair, executive board member, and Midwest managing partner of Ernst & Young.

Duke Energy’s board of directors elected John T. Herron as a new board member. Herron is CEO, president, and chief nuclear officer at Entergy Nuclear. 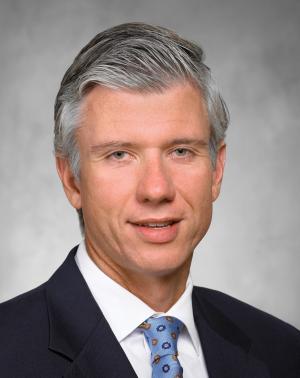 The Dominion board of directors elected Pamela J. Royal as a new director. Royal is a board-certified dermatologist and is the owner and president of Royal Dermatology and Aesthetic Skin Care.

Itron appointed Lynda Ziegler to its board of directors. Most recently she served as executive v.p. of power delivery services at Southern California Edison (SCE).