New Opportunities: Duke Energy named Lynn J. Good its new CEO, succeeding Jim Rogers who’s expected to remain chairman of the board until his retirement at the end of 2013. Good was Duke’s executive v.p. and CFO since 2009. 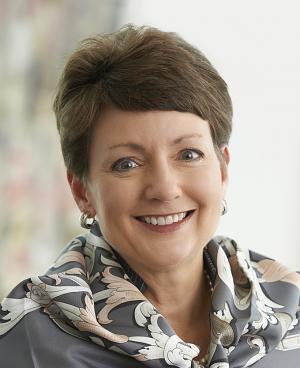 Chesapeake Utilities appointed Elaine B. Bittner as senior v.p. of strategic development. She was v.p. of Eastern Shore Natural Gas. 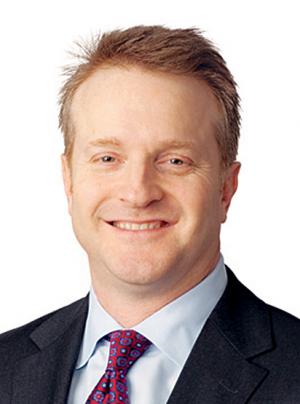 Alterra Power appointed Jon Schintler to the position of director, project finance and mergers and acquisitions. Most recently, Schintler was director of finance at Chicago-based Invenergy.

Federal Energy Regulatory Commission (FERC) Chairman Jon Wellinghoff announced he would retire from the commission, but will stay in place until the Senate confirms his successor. 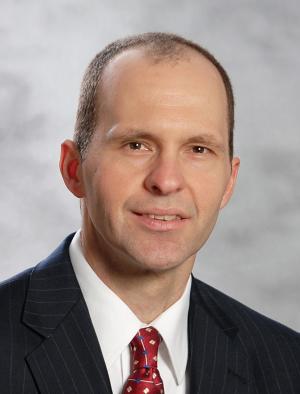 Boards of Directors: Ameren appointed to its board of directors Richard J. Harshman, who is chairman, president, and CEO of Allegheny Technologies. 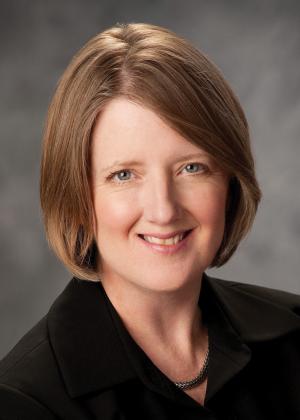 The Kissimmee City Commission appointed Ethel Urbina to a five-year term on the Kissimmee Utility Authority board.

Alterra Power announced that long time director Paul Sweeney retired as a director and was replaced by John Carson, who has been the company’s CEO since September 2011.