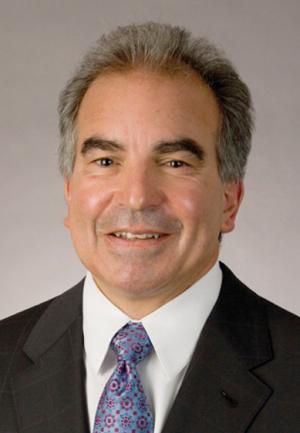 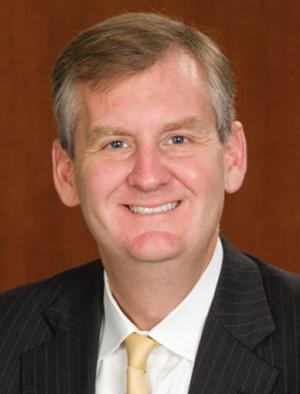 Gas Natural appointed Gregory J. Osborne as its CEO. Osborne, a director of the company, has served as president and COO of Gas Natural since November 2013. 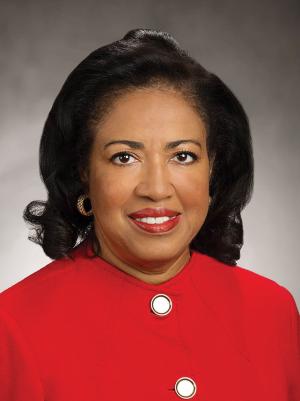 Nuclear Matters announced that Vicky Bailey and David Wright have joined the organization. Bailey is a former FERC commissioner and former assistant secretary of the U.S. Department of Energy. Wright is a former president of the National Association of Regulatory Utility Commissioners (NARUC) and a former chairman of the South Carolina Public Service Commission (PSC).

Board of Directors: CMS Energy elected 11 members to its board of directors, including John G. Russell, president and CEO of CMS Energy.