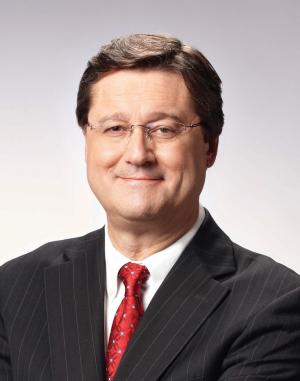 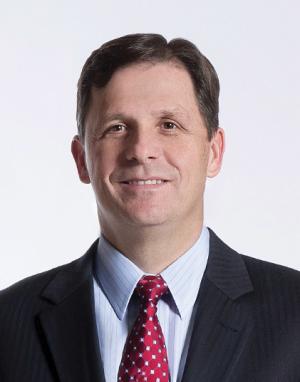 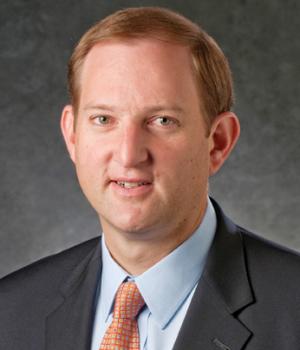 Dynegy entered into an amended employment agreement with president and CEO, Robert C. Flexon, extending the term of the agreement through April 2018. Flexon has been CEO of the company since 2011.

John McCormick, v.p. of safety, river management and environment at the Tennessee Valley Authority, was named president of the National Hydropower Association. 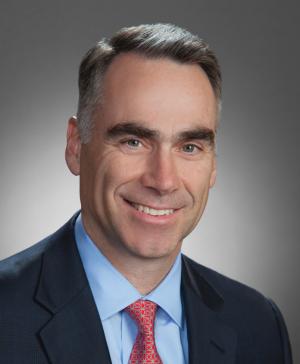 Christopher P. Johns, president of Pacific Gas and Electric, plans to retire at the end of 2015.

Atlantic Power appointed Gilbert S. Palter to its board of directors. Palter is the co-founder and CIO of EdgeStone Capital Partners.

PJM Interconnection elected Terry Blackwell to the PJM board to finish the unexpired term of William R. Mayben. Blackwell's term will expire in 2016. Most recently, Blackwell was senior v.p. of power delivery at Santee Cooper. 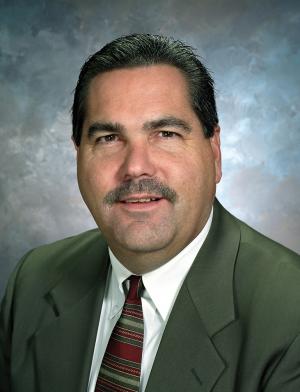