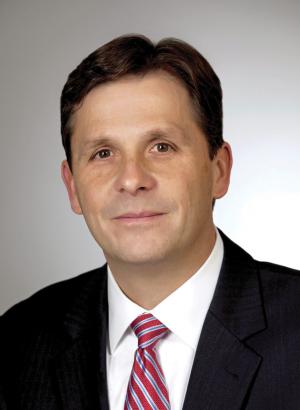 OGE Energy appointed Sean Trauschke as chairman of the board, succeeding Peter Delaney, thus adding to Trauschke's already existing positions (since June 2015) as president and CEO. Delaney will continue to serve on the board of directors until the end of the first quarter of 2016.

NRG announced that David Crane stepped down as president and CEO. Replacing Crane is Mauricio Gutierrez, who will become president and CEO, and who was expected to be appointed also as a director of NRG. Gutierrez served as executive v.p. and COO since for NRG since July 2010. 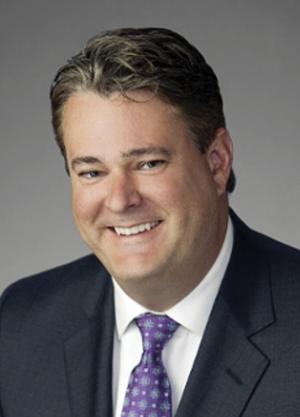 GridWise Alliance named Steve Hauser as CEO. Hauser replaces current CEO Becky Harrison, who retired at the end of 2015. Hauser was a founding member of the Alliance.

ITC Holdings appointed Gretchen Holloway as v.p. of finance and treasurer. Previously she served as a director within ITC's grid development organization. 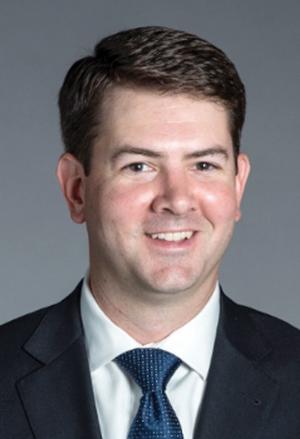 FirstEnergy named Brian Paganie the new external affairs manager for the Clearfield and Dubois areas of its Pennsylvania Electric Company (Penelec) utility. He replaces John Shimko, who has retired. Paganie most recently served as a major account executive for the company's unregulated affiliate, FirstEnergy Solutions.

FirstEnergy Solutions named Brian A. Farley to v.p. of sales. In 2011, Farley had been named director of wholesale and POLR (Provider of Last Resort) transactions.

Avista announced that Don Kopczynski, formerly v.p. of energy delivery and customer service, would be retiring on Dec. 1, 2015. Heather Rosentrater, Avista's director of electrical engineering and grid modernization, was selected to fill Kopczynski's role upon his retirement. 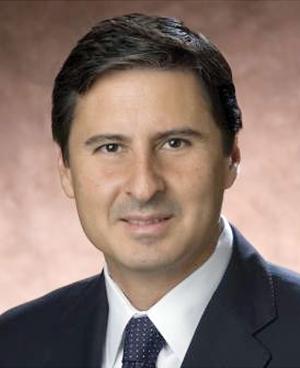 Mary Ellen Paravalos, director of strategy and performance for National Grid's federally regulated businesses, was elected to the board of directors of New England Women in Energy and Environment, or NEWIEE.