Response to Borlick Re: Order 745

Dr. Michael Rosenzweig is an affiliated consultant with NERA Economic Consulting. He has served as technical advisor to Commissioner J. David Hughes at FERC.

Bob Borlick recently published an article in Public Utilities Fortnightly that took to task FERC, Charlie Cicchetti and the Supreme Court in the context of FERC Order 745. See the July 2016 issue, “Order 745 – A Time Bomb for Electricity Consumers.” 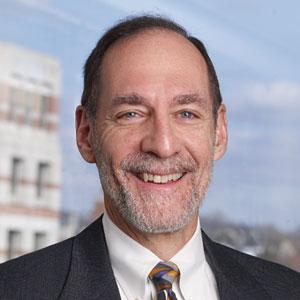 Bob’s key point is his view was that “Order 745 overcompensates demand response.” This happens, he asserts, since demand response and generation are not “equivalents” in providing balancing service from the perspective of an independent system operator.

But Bob’s argument starts from an implicit but false premise. He says that demand response and generation are equivalent excepting the revenue affect. This ignores one of Fred Kahn’s key points. Demand response provides other benefits that generation can not.

[Editor’s note: Dr. Alfred Kahn was one of the twentieth century’s most influential economists. His work included the deregulation of traditionally regulated industries. This letter’s author worked with Dr. Kahn on his demand response filings at the FERC before Kahn passed away.]

The genesis of Order 745 was PJM’s concern that under its then existing procurement practices, it was not attracting an economic level of demand response. It was offering too little compensation.

PJM realized that demand response not only balanced supply and demand, but also enhanced system reliability by increasing supply margins. And it reduced locational marginal price as well, to the benefit of customers.

Fred Kahn characterized this as the value of the option customers have to take electricity under a load serving entity’s obligation to serve. So paying locational marginal price for demand response recognizes these additional benefits.