One of the most important gatherings of the year on utility regulation and policy, NARUC's summer meeting, took place in San Diego on July 16 - 19. NARUC president Rob Powelson, confirmed by the U.S. Senate less than three weeks later to join FERC, led a conference jam-packed with speakers, panels, committee meetings and hallway debates on the industry's biggest challenges. Check out these compelling clips of the CEOs of Dominion, Com Edison, American Water, PG&E, Sunrun and GE Power, and of two speakers at the Critical Consumer Issues Forum session on smart cities. 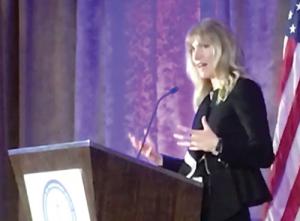