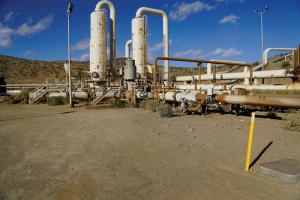 ECO2G can retrofit failed or marginal wells to bring them into productive use. Retrofitting ECO2G systems to existing wells enables geothermal project owners to generate additional power at very low cost without the risk and expense of exploration and drilling, and while taking advantage of existing permits, contracts, power plant, infrastructure and transmission lines. The demonstration project is the crucial next step needed to commercialize ECO2G and is being designed to become the first ECO2G commercial installation. GreenFire believes the worldwide market for such retrofits is large and expanding.

Over the longer term, ECO2G may be used in new, large scale geothermal projects with deep drilling into very hot resources to deliver utility scale power. Such projects will not require water or permeability in the geothermal resource, the typical limiting factors of existing hydrothermal technology. As the technology is entirely closed loop, there is no fracturing, fluid injection, water withdrawal, or other process that could cause environmental concerns.

This project is being funded by a grant from the California Energy Commission, financial contributions from the Shell GameChanger program, the Electric Power Research Institute and potential customers plus in-kind contributions from project host Coso Energy and participating suppliers. 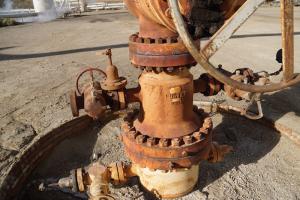