Ryan Hledik, John Higham and Ahmad Faruqui are economists with The Brattle Group. The views expressed in this paper are entirely their own and not necessarily those of their clients or employer.

Time-of-use electricity rates charge customers prices that vary by time of day, more accurately reflecting costs associated with generating and delivering electricity. While TOU rates have been offered by utilities for decades, the recent increase in consumer adoption of distributed energy resources has spurred a new wave of rate offerings. 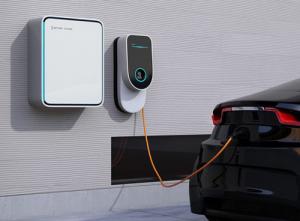 Featured among the new offerings are TOU rates that specifically target households with electric vehicles.

The charging of EVs can produce significant spikes on the distribution system. A Level 2 home charger produces around seven kilowatts of demand, which often exceeds the maximum demand of a typical home. A trend toward faster charging technologies could see this demand increase significantly as DC fast chargers draw as much as a hundred and twenty kilowatts.

This new charging load could quickly put significant strain on the distribution system, particularly if EVs are adopted in a geographically clustered fashion. There will be a considerable need to shift EV charging away from peak hours. TOU rates are an effective tool for providing such an incentive.

EV charging load is potentially well suited for responding to TOU price signals in a flexible manner. Most light-duty EVs are in use for a relatively small portion of the day. This leaves many hours of the day available for charging. Further, smart charging devices allow drivers to program their vehicles to automatically charge at pre-set times. 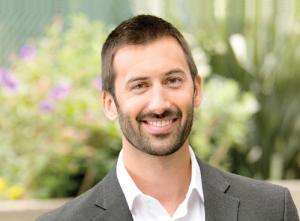 Ryan Hledik: With the proper rate structure, utilities can effectively harness EV charging as a powerful source of demand response and load balancing.

The landscape of EV rate offerings is changing quickly. The majority of the current offerings have been introduced in the past couple of years. To provide a sense of recent utility initiatives in this area, we conducted a survey of current EV-specific rates.

Specifically, we identified EV-specific rate offerings through searches of the OpenEI Utility Rates Database. OpenEI is an open source database of electricity tariffs, developed and sponsored by the U.S. Department of Energy.

We used this database to identify tariffs that specifically reference EV charging or EV ownership. All of the findings from OpenEI were cross-referenced with utility tariff sheets. Due to the open source nature of the rates database, the findings of this paper are not necessarily comprehensive, but they illustrate the landscape of the types of EV rates being offered. 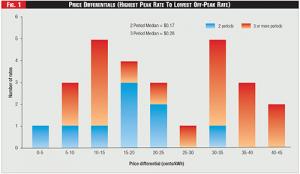 Twelve of these rates are designated as pilot programs, while the other nineteen are fully implemented residential rates. Twenty-seven of the thirty-one EV-specific rates are TOU rates. Of the remaining four, two are inclining block rates and two are flat rates.

One of the EV-specific inclining block rates in our survey is simply a discounted version of the standard residential rate, with the discount being offered to encourage adoption of electric vehicles. 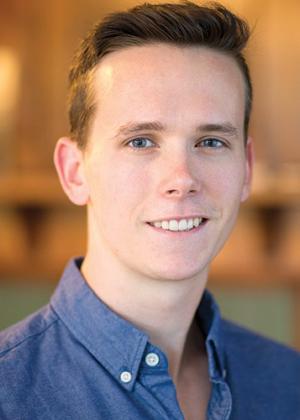 John Higham: Load data disaggregation techniques are improving and may ultimately allow for the accurate estimation of EV charging load through a single smart meter for the entire home.

The other rate is the standard residential offering but is designated specifically for EV charging, which could allow EV charging to take advantage of the lower-priced first tier of the rate structure as a separately metered load, rather than being added to the total load of the home.

While these rates do require the ability to separately measure the charging load - often through installation of a second meter - they allow for a rate design that is more specifically tailored to the cost and operational characteristics of the EV charging load. The other five rates in our survey can be applied to either whole home load or strictly to EV charging, depending on the customer's preference.

Most of the rates in our survey are more advantageous than the otherwise applicable residential rate, offering cheaper off-peak rates and reduced or eliminated rate tiers. A few rates are less advantageous to customers, primarily because the cost of a second meter is recovered entirely from participants through the EV rate, rather than being spread across all customers. 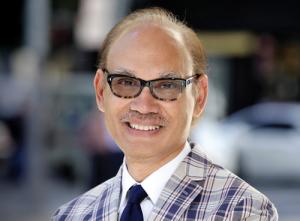 Ahmad Faruqui: Given the nascent state of EV rates, there is a lot to be learned about the factors that will contribute to high enrollment levels.

Enrollment in these rates is generally required in order for customers to receive utility-sponsored EV rebates or utility-financed charging infrastructure.

The TOU rate offerings in our survey differ significantly across design features such as the peak-to-off-peak price ratio, number of pricing periods, the timing of those periods, and seasonality. Depending on the characteristics of the utility system, some utilities may design the rates to encourage charging during low or negatively-priced hours, such as when renewable generation is being curtailed.

Other utilities may design rates to discourage charging during specific times when the distribution system is constrained. Other utilities may view the rate simply as a tool for offering choice and encouraging EV adoption. Several pilot programs have begun testing rates with significant differentials between the peak and off-peak period, such as peak-to-off-peak price ratios in excess of 10-to-1.

How will the rate impact charging behavior? Empirical results from two pricing pilots support the observation that EV owners can shift charging load to off-peak hours.

The study found TOU rates to be highly effective in shifting peak loads, particularly when coupled with smart charging technologies, but energy use and charging load varied widely across different models and charger types.

The findings of these early pilots provide a useful foundation for further experimentation. New pricing pilots will need to be scientifically sound and defensible in a regulatory setting in order to conclusively answer questions about the impacts of EV-specific rates.

How will EV charging load be measured? Currently, many EV TOU rates require the installation of a second meter for separately measuring charging load. This can be expensive and raises the issue of cost recovery.

Should those metering costs be recovered from participants in the rate, which could be a significant deterrent to participating? Or will the impact of the rate lead to off-peak charging and benefit all customers, thereby justifying recovery of the meter cost from all customers?

Technological advancements may render this decision moot. For instance, load data disaggregation techniques are improving and may ultimately allow for the accurate estimation of EV charging load through a single smart meter for the entire home.

One such technique, known as non-intrusive load monitoring (NILM) has been developed to disaggregate load components based on historical data of load signatures. These techniques become considerably more accurate when load data is collected in sub-hourly intervals.

Alternatively, technologies that are embedded within the charger or the EV may ultimately provide billing quality load data. For example, Fleetcarma devices plug directly into the vehicle to record and transmit real time usage and charging data.

What rate design features will be attractive to EV owners? A new EV rate will only be beneficial if customers are willing to enroll in it. Given the nascent state of EV rates, there is a lot to be learned about the factors that will contribute to high enrollment levels.

Analysis of the early experience of utilities with EV rate offerings would provide useful insights along these lines. Experimentation and market research would further help to shape the next wave of EV rates.