Diversity in Utilities Workforce and Spend

Steve Mitnick, the president of Lines Up, Inc. and executive editor of Public Utilities Fortnightly, is the author of “Women Leading Utilities, the Pioneers and Path to Today and Tomorrow” to be published this June, “Lewis Latimer, the First Hidden Figure,” and “Lines Down, How We Pay, Use, Value Grid Electricity Amid the Storm.” Mitnick was formerly an expert witness testifying before the utility regulatory commissions of six states, District of Columbia, Federal Energy Regulatory Commission, and in Canada, and a faculty member at Georgetown University teaching microeconomics, macroeconomics and statistics. 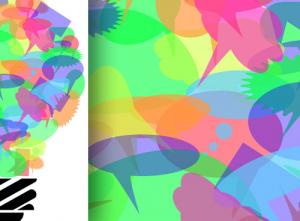 But before we dial into that, we bring you a very special conversation on diversity in history. Namely, the PUF team had the honor of speaking with a former president of the National Urban League, whose great-grandmother was the sister of the totally awesome Lewis Latimer, the African American co-founder of the electricity industry.

Just imagine how many more Lewis Latimers we might have had leading our industry in the late nineteenth century and in the twentieth if we had cared as much about diversity as Exelon, Duquesne Light, ITC Holdings, Duke Energy, Ameren, and Burns & McDonnell, among others, do in the present day.