NARUC's Annual Meeting and Education Conference was held in Louisville, Kentucky, November seven through ten, which marks the beginning of the second year of the three-year theme of Connecting the Dots: Innovative/Disruptive Technology and Regulation. A fond farewell was bid to outgoing NARUC President, Idaho PUC President Paul Kjellander, while welcomes were made to incoming leadership for 2021-2022. 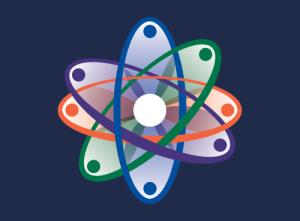 The highly anticipated Joint Federal-State Task Force on Electric Transmission met for the first time on the last day of the conference. Prior to that meeting, the ten Commissioners, two from each NARUC region, discussed what they hoped to achieve, and that is excerpted in these pages. Enjoy these memorable moments.