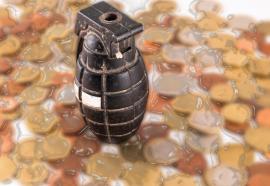 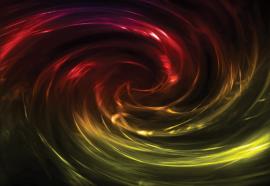 Closer coordination between FERC and CFTC (and perhaps also with DOJ) will increase enforcement risk for energy industry traders.
Byline: