CB&I awarded contract orders by Entergy Operations valued in excess of $100 million for project and construction management services related to the implementation of Nuclear Regulatory Commission (NRC) ordered modifications and upgrades at multiple nuclear energy facilities throughout the U.S. Since the Fukushima Daiichi nuclear incident in 2011, the NRC has required U.S. 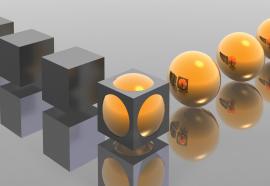 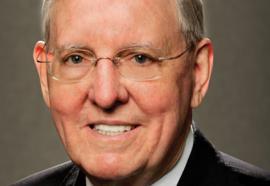