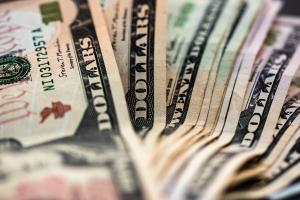 Per the gold standard for understanding what American households spend money on, the Consumer Expenditure Survey. Its 2021 data was released by the Bureau of Labor Statistics on September 8.

The average monthly bill paid by the south’s fifty-two million households was above the national average. As it always is. In 2021, the south’s average was $145.42.

Nearly twenty-seven million households have the lowest income before taxes. Their average income was $13,165.

And nearly twenty-seven million households have the highest income before taxes. Their average income was $226,386.