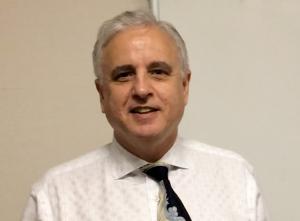 So, the lower these percentages are, the less costly electricity has become. And the wealthier that consumers have become.