How Many Latimers Have We Missed? 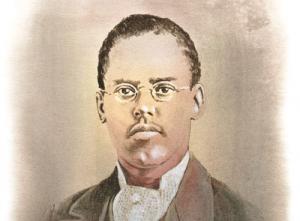 I’ve come to wonder, how many Lewis Latimers have we missed in America because their paths to achievement were so obstructed — from the results of racism — that their paths became impassable? I now wonder, too, how much brighter might be our world if just some of them could have had the opportunity to bring forth their ideas as had Latimer when he sat at his drafting table and drew the inventions of his and other brilliant minds?

That Latimer was permitted to contribute to technology’s march is a testament to his brilliance and his almost inexplicable will to learn and succeed. In this regard he resembles the three great women portrayed in the book and movie “Hidden Figures,” though his trials were a hundred years earlier than those of Mary Jackson, Katherine Johnson and Dorothy Vaughn at NASA.