Rural Power at Library of Congress

Just back from the 2018 NRECA Annual Meeting in Nashville. As I was preparing for this massive conference, and a ton of interviews with rural cooperative leaders, I spent a day at the Library of Congress researching the early years of rural electrification. 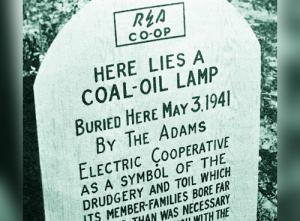 Here are four pictures I took of rural power as it was developing in the 1930’s, 1940’s and 1950’s. They say a lot about the first waves of electrification and electrification’s effect on people. 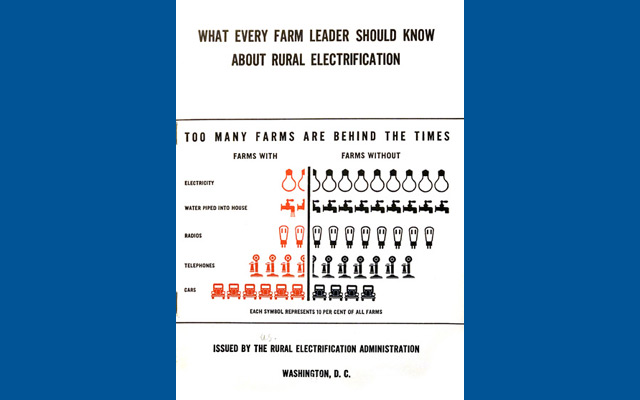 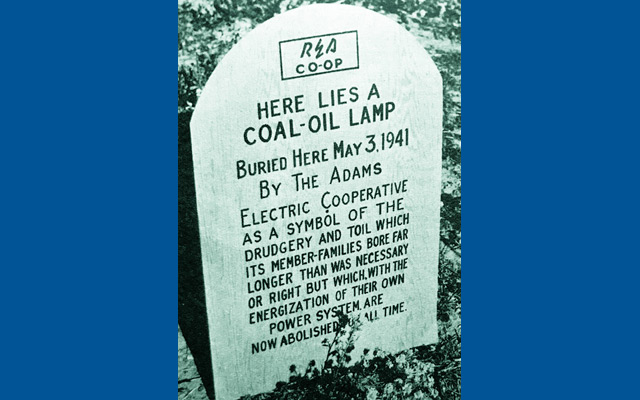 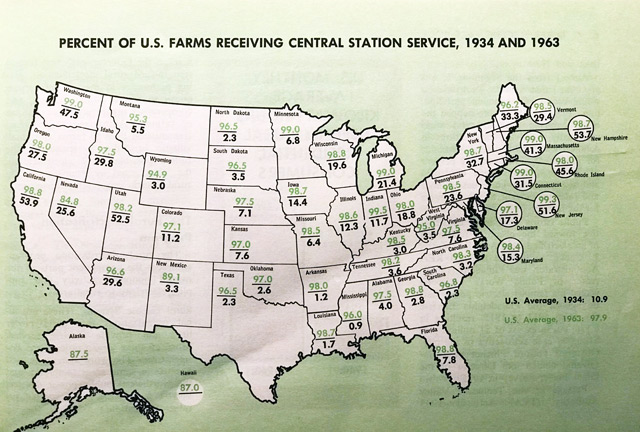 III. From 10.9 Percent of Farms on Central Service 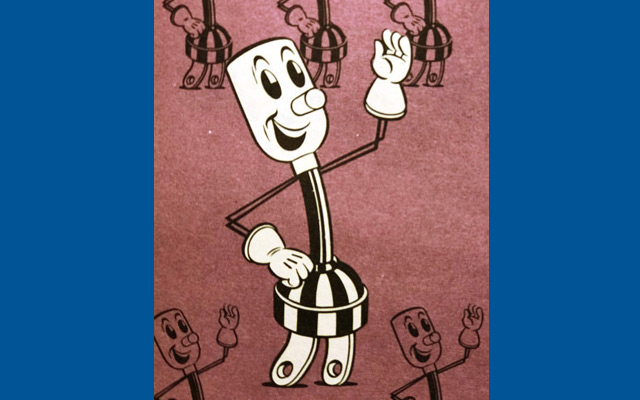 For ninety years, since 1928, Public Utilities Fortnightly has served as the platform for thought leaders to impact the debate in utility regulation and policy. Join the debate. Have your organization join the debate, as a member of the PUF community.