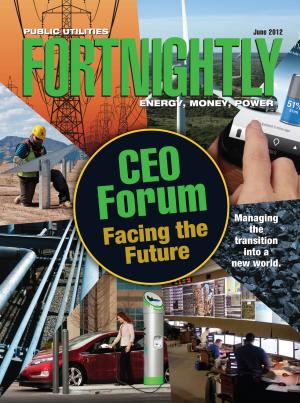 Former NSTAR president, chairman and CEO Thomas J. May was elected president and CEO of Northeast Utilities (NU) following the completion of the merger of the two companies. He succeeds Charles W. Shivery, who retired from his position and assumed a new role as the non-executive chairman of the board of NU.

Conservation Services Group (CSG) promoted Jack Sheehan to CFO. Sheehan joined CSG in 2009 as controller and was promoted to v.p. in 2011.

Board of Directors: Exelon Generation appointed Carol Peterson, Exelon Nuclear’s v.p. of project and asset management, to the board of directors of Constellation Energy Nuclear Group.