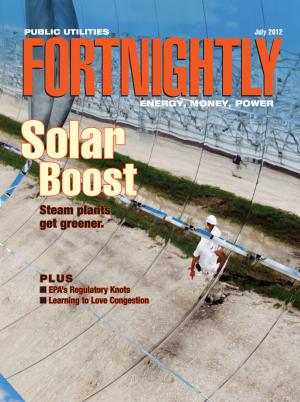 Chesapeake Utilities appointed Matthew M.Kim as v.p. of the company. He was assistant v.p. Also, William D. Hancock became assistant v.p. of Peninsula EnergyServices, a subsidiary of Chesapeake. Previously, he was a director of supply and risk marketing for Inergy LP.

The Electric Power Research Institute (EPRI) elected James H. Lash—president of FirstEnergy Generation and chief nuclear officer for FirstEnergy Nuclear Operating Co.—to its board of directors for a one-year term.

Piedmont Natural Gas appointed Phillip D. Wright to its board of directors. He was a senior v.p. for the Williams Companies.

OwnEnergy appointed Ron Rebenitsch to the company’s board of directors. He most recently served as an executive for Basin Electric.