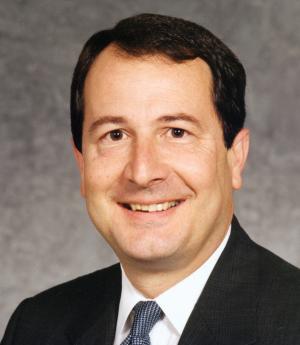 Alabama Power elected Scott Moore as v.p. with responsibility for transmission. Moore comes to Alabama Power from Gulf Power, where he was general manager for power delivery. 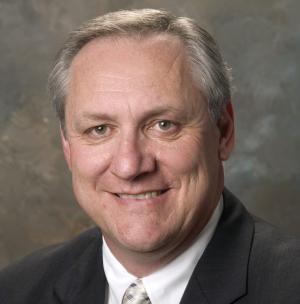 Progress Energy Florida, a subsidiary of Duke Energy, named R. Alexander Glenn as state president, succeeding Vincent M. Dolan when he retires at the end of the year. Currently, Glenn is the company’s general counsel.

DCP Midstream appointed Bill Waldheim president. He succeeds CEO and President Mark Borer, who plans to retire. Borer will continue as CEO and as a director through the end of the year, and in an advisory role through March 2013. Waldheim was president of the natural gas liquids, gas, and crude oil logistics business unit for DCP Midstream since 2011. 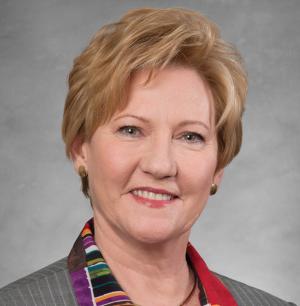 The American Coalition for Clean Coal Electricity named Robert M. “Mike” Duncan president and CEO. Duncan was chairman and CEO of the Inez Deposit Bank in Eastern Kentucky and has served with the Federal Reserve Bank of Cleveland, Cincinnati branch, and the Kentucky Bankers Association.

Boards of Directors: Fluor Corp. elected Armando J. Olivera to its board of directors. Olivera is the retired president and CEO of NextEra subsidiary Florida Power & Light.