New Opportunities: Entergy named Phillip R. May Jr. president and CEO of Entergy Louisiana and Entergy Gulf States Louisiana, and chairman of the board. May succeeds William Mohl, who will become president of Entergy Wholesale Commodities. May was v.p. of regulatory services for Entergy’s utility business. 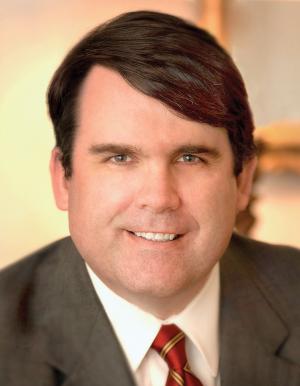 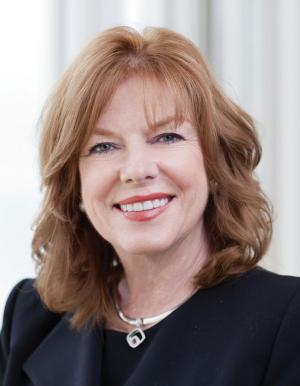 Georgia Public Service Commission selected Chuck Eaton as PSC chairman for 2013 and 2014. Eaton was elected to his first term on the commission in 2006.

The National Association of Regulatory Utility Commissioners (NARUC) appointed Washington commissioner Philip Jones as president. Jones has been a member of the Washington Utilities and Transportation Commission (UTC) since 2005. 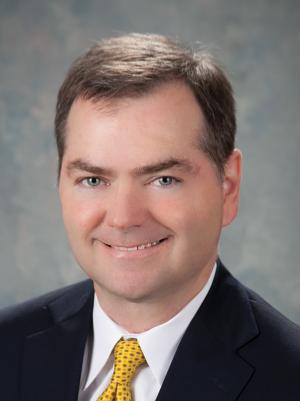