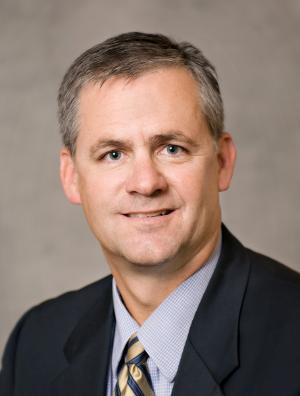 Steve Trenholm, CEO of E.ON Climate & Renewables North America, will become chairman of the company. He will continue in his other roles as director of compliance and director of performance improvement for EC&R. 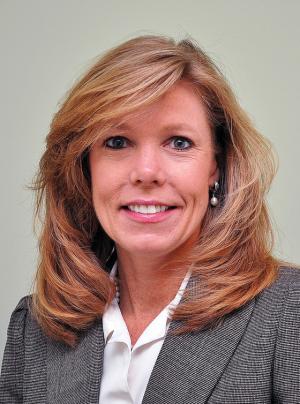 The U.S. Department of Energy chose Mark A. Gabriel to be the new administrator of the Western Area Power Administration (WAPA). Gabriel was CEO and president of Power Pundits LLC. 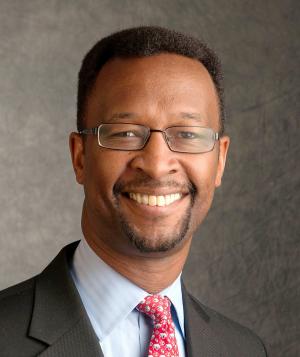 Boards of Directors: Philip Odeen retired from the AES board of directors after 10 years of service. Charles Rossotti, former commissioner of Internal Revenue, was elected to replace Odeen as non-executive chairman of the board.