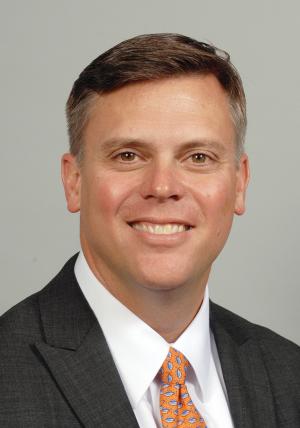 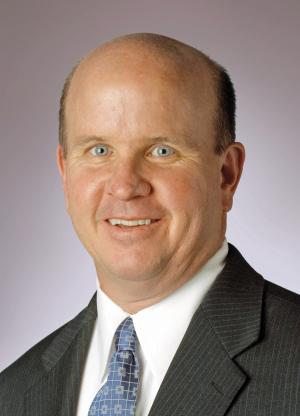 Associations: The Solar Electric Power Association (SEPA) announced the election of seven new members to its board of directors and the re-election of two members to additional terms.

Board of Directors: NextEra Energy appointed president and CEO James L. Robo as chairman of the board. Robo will succeed Lewis Hay III, who will retire as executive chairman. 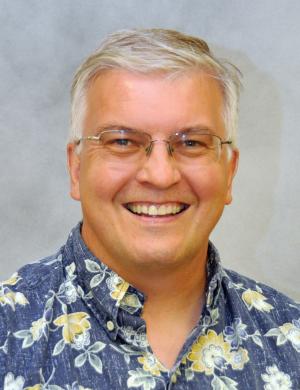 NextEra Energy also appointed Kirk S. Hachigian to its board of directors. Hachigian served as chairman, president, and CEO of Cooper Industries plc.

American DG Energy elected John Rowe to the company’s board of directors. Rowe is chairman emeritus of Exelon, which he has led since its formation in 2000.

SCANA elected two new members to its board of directors: Alfredo Trujillo, president and COO of the Georgia Tech Foundation, and John F.A.V. Cecil, president of Biltmore Farms. 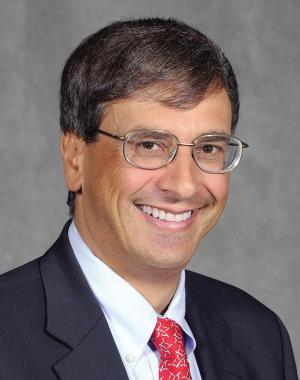 Piedmont Natural Gas elected Michael C. Tarwater to the company’s board of directors. Tarwater is currently the CEO of Carolinas HealthCare System.