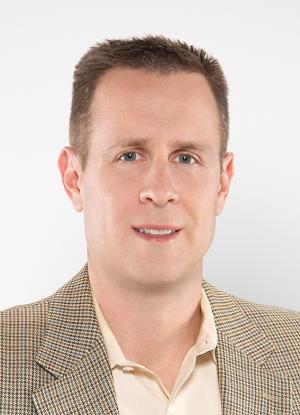 Emera named Rob Bennett, currently Emera's executive v.p. and COO, as COO of Emera Eastern Canada. Scott Balfour, currently executive v.p. and CFO at Emera, was named COO for Emera Northeast United States and Caribbean. Balfour will continue to serve as Emera's CFO while a search is conducted for a replacement.

Clarence J. Hopf, PPL Energy Supply's senior v.p. for fossil and hydro generation, will take on the additional responsibility of the energy marketing operations of PPL EnergyPlus until closing of the transaction in which PPL will spin off its competitive energy supply business to form Talen Energy. After the transaction closes, Hopf will become Talen Energy's chief commercial officer. Hopf joined PPL Energy­Plus in 2005, and served as its president from 2006 to 2008. 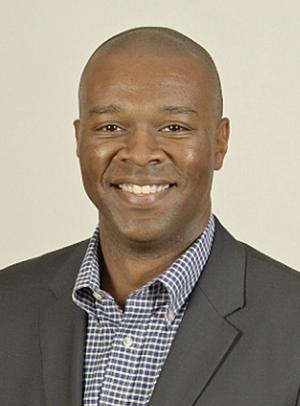 NiSource named Donald Brown as an executive v.p. in the corporation's finance department.

Brown is expected to be appointed CFO for NiSource, effective upon the completion of the previously announced separation of NiSource and Columbia Pipeline Group into stand-alone, publicly traded companies. 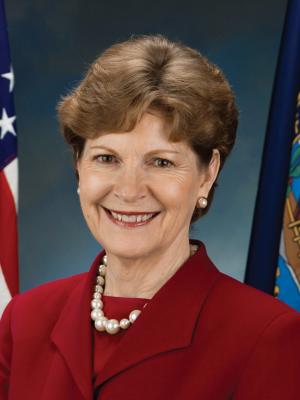 Associations: Senator Jeanne Shaheen (D-NH) was elected to serve as honorary chair of the Alliance to Save Energy by its board of directors. Senator Shaheen succeeds Senator Mark Warner (D-VA). Senator Warner will remain as an honorary alliance board member. In addition to Shaheen's election, the Alliance Board elected Senators Chris Coons (D-Del.) and Rob Portman (R-Ohio) as honorary first vice-chairs. Finally, the board installed Susan Story, CEO of American Water, as a fiduciary member.

James (Jerry) A. Jodice was named an IEEE Fellow. He was recognized for his contributions to the Electric Power Industry in the area of protection relay testing. Jodice has been a member of the IEEE Power & Engineering Society and Power System Relay Committee for over 25 years.

Board of Directors: FirstEnergy elected Dr. Jerry Sue Thornton to its board of directors. Thornton is the former president of Cuyahoga Community College (TRI-C) and currently serves as president emeritus of TRI-C as well as CEO of Dream Catcher Educational Consulting. In addition, Catherine A. Rein and Wes M. Taylor will retire from the FirstEnergy board of directors on May 19. Anthony J. Alexander, executive chairman, stepped down from the board on May 1, as previously announced.