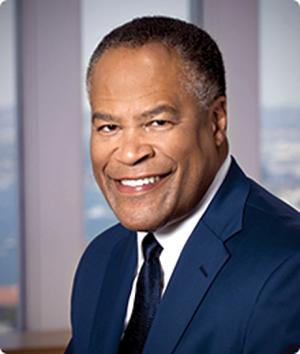 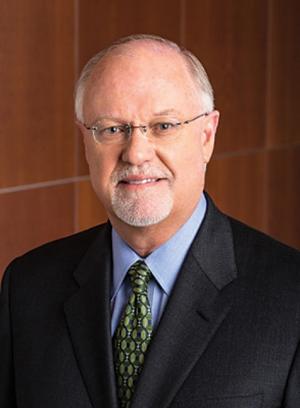 Atlantic Power named Joseph E. Cofelice as executive v.p. of commercial development. He joins the company from General Compression, where he had been CEO since December 2012. 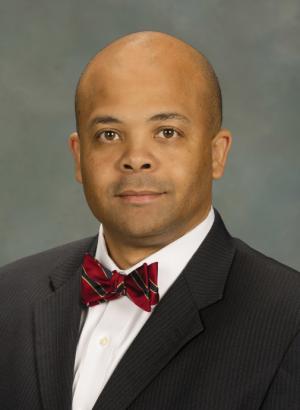 ISO New England re-elected current board members Kathleen Abernathy, Roberta Brown, and board chair Philip Shapiro. Abernathy joined the board in 2012. Brown joined in 2007, while Shapiro joined in 2010 and was elected chairman in 2014.

The New York Independent System Operator (NYISO) named Bradley C. Jones as president and CEO. Jones replaces Stephen G. Whitley, who has served the NYISO with distinction since 2008. Jones had been with the Electric Reliability Council of Texas since 2013, where he was a senior v.p. and COO.
Board of Directors

Entergy elected Philip L. Frederickson to its board of directors. Frederickson retired from ConocoPhillips as executive v.p., planning, strategy and corporate affairs. Currently, he serves as a board member for Williams Partners L.P., formerly Access Midstream Partners.