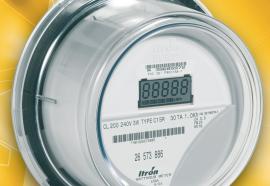 Legislation and technology developments give a jump-start to smart metering

What a difference a year makes. In 2004, automated metering infrastructure (AMI) was in something of a slump, but the Energy Policy Act of 2005, an uptick in natural disasters, and encouraging results from pilot projects have strengthened the business case for investing in AMI.

What a difference a year makes.

In 2004, the automated metering industry was in something of a slump. After the 2003 Northeast blackout, and facing rising gas prices and diminished investor confidence during a time of war, many utilities put automated meter reading (AMR) on the back burner.

(November 2005) The results of annual survey of rates of return on equity authorized for major electric and natural-gas utilities—based on a sample of the retail rate cases conducted by state public utility commissions—show a vibrant and perhaps growing interest in traditional rate-of-return regulation.

Seven years after restructuring, challenges remain. Should the region stay the course?

Electric restructuring—identified in some quarters with Enron, California, and the August 2003 blackout—has brought significant, measurable benefits to us in New England. Seven years after restructuring began, it's a good time to assess the challenges that remain and gauge whether to stay the course toward continued restructuring. 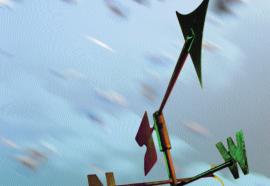 What can be done to improve weather prediction and load forecasts?

Improving the day-ahead weather and load forecast by just 1 degree Fahrenheit would have huge financial benefits for the industry. 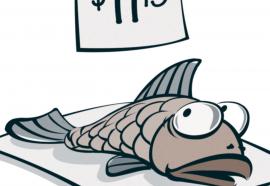 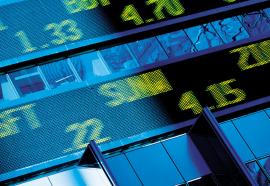 A monthly billing cycle results in exposures of up to 60 days’ settlement. Participant default is likely, and the potential loss from such an event is significant. Spot-market clearing can solve these problems.
Byline: 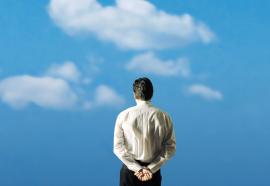 The EPA Speaks Out: The Clean Air Interstate Rule Explained

The Environmental Protection Agency reviews how the multi-pollutant control concept is to work.

Currently, 132 areas do not meet the new National Ambient Air Quality Standards for fine particles or ozone, affecting some 160 million people, or 57 percent of the U.S. population. What efforts are under way by the EPA to bring these areas into compliance?

The existing electric power delivery system is a critical part of this country's economic and societal infrastructure, and proposals to increase the role of distributed energy resources (DER) within this system are welcomed by few in the utility industry.

What does the current landscape look like for distributed energy resources? What applications and business models are being pursued by leading companies, and where can we expect to find DER in the next 10 years – in 2015?
Byline:

A recent lawsuit filed by eight state attorneys general will take the industry to the place where bad policy meets with bad economics.