SunEdison completed construction on New Hampshire's largest solar power plant, a 942-KW solar power plant for the town of Peterborough. SunEdison will supply solar energy generated by this system to the town over the next 20 years. SunEdison collaborated with Borrego Solar to complete the project after acquiring it from Borrego Solar earlier in 2015. The system was funded in part by a grant from the New Hampshire Public Utility Commission. 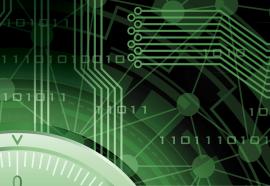 Policies aimed at promoting one good thing can diminish a better thing, for a net loss to the overall public welfare. Raising prices to promote renewables, for example, makes electricity less affordable and hurts the economy. But artificially low prices can themselves create social ills — by preserving an unsustainable status quo.