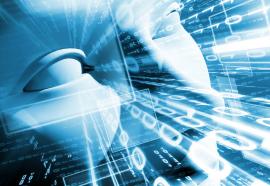 Taking a “compliance approach” to security (doing the minimum to comply with NERC CIP) may not be the most effective use of resources given potential operational and reputational risks.
Byline: 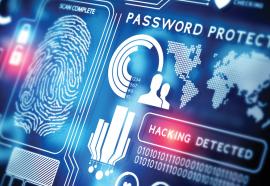 Security must be organizational – simply complying will leave you vulnerable.

Workforce Management: Because standards are aimed only at critical assets, cyber security must be holistic – with all employees involved.
Byline: 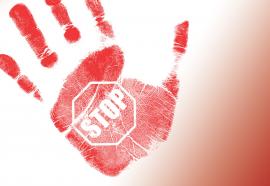 As it relates to cyber security, the existing regulatory paradigm falls short and provides inadequate protection to the electric grid.

Given the dynamic nature of cyber threats, we should ask ourselves whether mandatory reliability standards drafted by NERC and approved by FERC can get past the uncertainty created by cumbersome procedures and regulatory delays to provide an effective means of addressing the cyber security threat to the bulk power system. Let’s examine some of the regulatory gaps and risks presented by our current system of NERC and FERC oversight.
Byline: 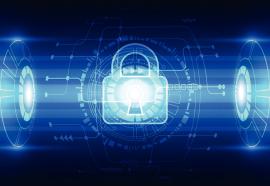 A look at Its new guidelines for secure remote access

Several utility regulatory bodies have initiatives tailored to help secure remote access to the electric power grid from cybercrime. The most notable of these efforts comes from the North American Energy Reliability Corporation (NERC), with the realization of Version 5 of its Critical Infrastructure Protection (CIP) standard, which goes into effect on April 1, 2016.
Byline: 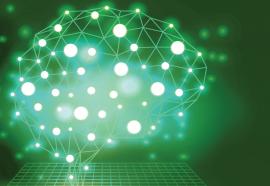 Questions and answers on consumer privacy and threats to the grid – both physical and cyber.

The economic argument for investments in the smart grid is clear: the payback from those technologies in the U.S. is likely three to six times greater than the money invested, and grows with each sequence of grid improvement.
Read Entire Article 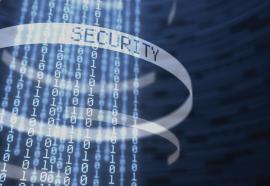 Cybersecurity and the PUC

Regulators and utilities should collaborate more to address cyber threats.

Public utility commissions face a growing need to understand cybersecurity issues, so they can address utility investments and processes. A collaborative approach will allow an effective response.
Byline: 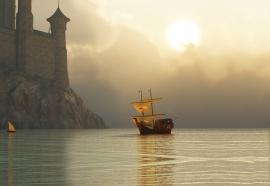 The End of an Age 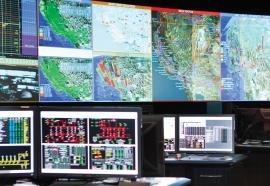 Read Entire Article
The United States is the superpower of cyber warfare, but we aren’t alone in possessing these capabilities. Sophisticated attacks raise new concerns about utility vulnerabilities -- SCADA systems in particular.

The year 2011 may have forever changed the way we think about the security of networks and systems. Following a year many are calling the “year of the hack,” security professionals have fundamentally changed their outlook when it comes to the threat of a network breach. Whereas previously, many considered a breach unlikely and more of an “if” scenario, many have shifted to a mindset of “when.”