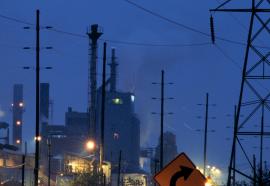 , general manager and CEO of the Sacramento Municipal Utility District (SMUD) was elected chairwoman of the board of directors for the Large Public Power Council (LPPC). Schori is the first woman to serve as chair for the LPPC. She is a 23-year veteran of SMUD, and was named general manager and CEO in 1994. , president of the Nebraska Public Power District, was elected vice chairman. Both Schori and Mayben will serve two-year terms.