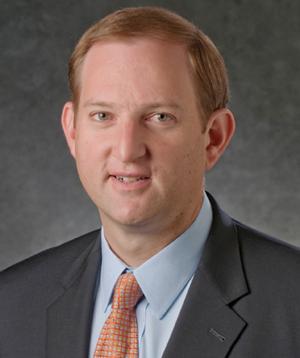 Dominion made a number of executive changes, including the promotions of Robert M. Blue to president of the Dominion Virginia Power business unit, and Diane Leopold to president of the Dominion Energy business unit. Blue was previously v.p. of law, public policy & environment, and Leopold was senior v.p. of Dominion Transmission. Other executive changes include the promotions of P. Rodney Blevins to senior v.p. and CIO and Katheryn B. Curtis to senior v.p. of power generation. Previously, Blevins was v.p. of distribution operations for Dominion Virginia Power. Most recently, Curtis was v.p. of retail. 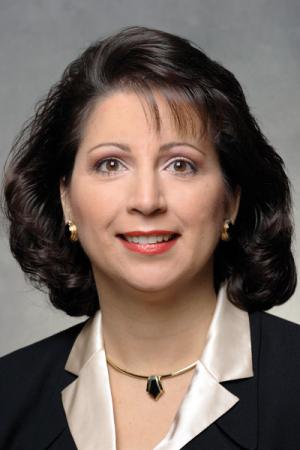 Boards of Directors: UNS Energy named president and COO David G. Hutchens as a member of the company’s board of directors. 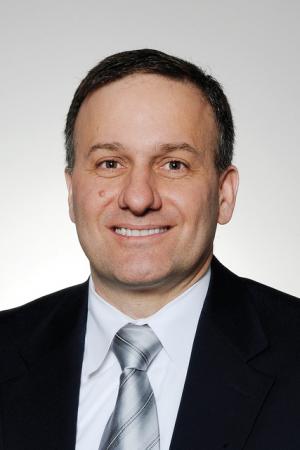 American Electric Power elected Nicholas K. Akins as chairman of the board. Akins is AEP’s president and CEO.

CenterPoint Energy appointed Scott J. McLean as a director to serve on the company’s board of directors until the next annual meeting of shareholders. McLean is CEO of Amegy Bank of Texas and executive v.p. of Zions Bancorporation.