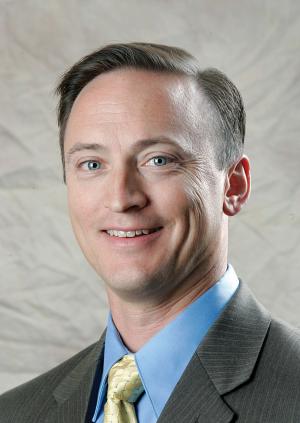 David G. Hutchens, who has served as the Tucson Electric Power's (TEP) president and COO, assumed an expanded role as CEO of TEP and its parent company, UNS Energy. Hutchens succeeds Paul J. Bonavia, who retired. 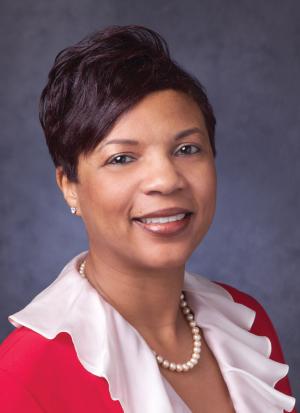 Entergy named Necole J. Merritt group v.p., corporate communications. Previously she was v.p. of marketing and communications for the Morehouse School of Medicine.

Nuclear Matters appointed Carol Browner, the former administrator (and longest serving) of the Environmental Protection Agency (EPA), and former director of the White House Office of Energy and Climate Change Policy, to its leadership council. 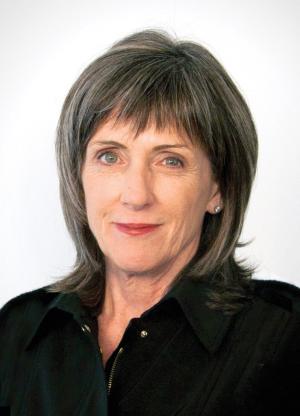 The American Council of Engineering Companies (ACEC) Environment & Energy Committee appointed Jack Hand as chair. He is currently the president and CEO of Power Engineers, Inc.

Board of Directors: Spectra Energy's board of directors elected Gregory L. Ebel to serve as chair of the board of directors. Ebel, who has been president and CEO since January 2009, replaces William T. Esrey who has retired. The company also elected F. Anthony Comper as independent lead director. Comper, originally elected to the board in 2007, is the former chair and retired president and CEO of BMO Financial Group. Both of these appointments were effective immediately.

Edison International and Southern California Edison elected Linda G. Stuntz to the board of directors of each company. Stuntz is a founding partner of the Washington, DC law firm of Stuntz, David and Staffier, P.C. Previously, she held a number of senior policy positions, including deputy secretary, at the U.S. Department of Energy.