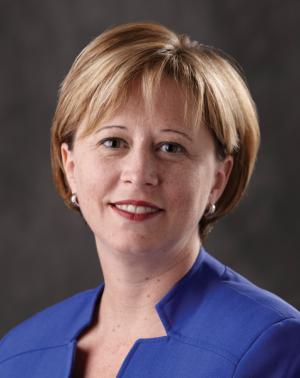 The Nuclear Regulatory Commission (NRC) selected Jason Draper as the new resident inspector at the Byron Nuclear Power Plant in Byron, Ill. The nuclear power facility is operated by Exelon Generation. Draper joined the NRC in 2007 as a reactor engineer in Region III. 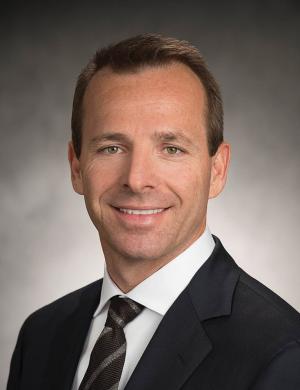 The Electric Power Research Institute appointed Dr. Seok Cho, president and CEO of the Korea Hydro and Nuclear Power Company (KHNP), to its board of directors. Cho will fill an interim board seat until 2015 when he will be nominated to a full 4-year-term that would end in 2019.

Michael R. Peevey, president of the California Public Utilities Commission, announced he will not be seeking reappointment. California Governor Jerry Brown will name his successor. New Jersey Governor Chris Christie has appointed Assemblyman Upendra J. Chivukula to the New Jersey Board of Public Utilities for a six-year term. Commissioner Chivukula also has been nominated to the Telecommunications Committee of NARUC, the National Association of Regulatory Utility Commissioners. 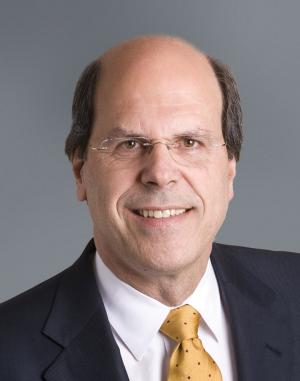 Board of Directors: Interstate Natural Gas Association of America elected Ronald J. Tanski, president and CEO of National Fuel Gas Company (National Fuel), as chairman of the INGAA board of directors for a one-year term from October 2014 to October 2015.