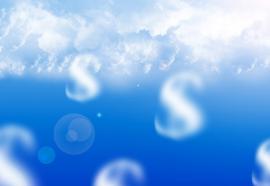 Could carbon taxes emerge in the election aftermath?

Since Obama won reelection, we must ask whether we’d rather have EPA cracking down on carbon emissions, or whether a legislated framework would be better for everyone. 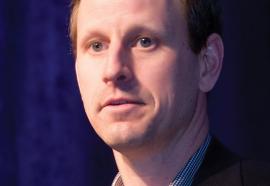