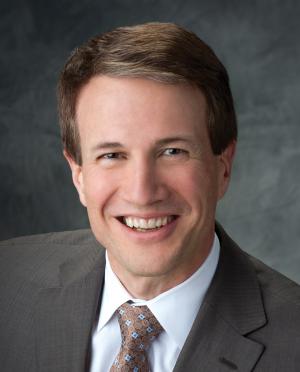 NRG Energy appointed Steve McBee as the first-ever president and CEO of NRG Home, which provides a portfolio of retail energy services for residential customers, including lists of competitive energy retailers, repair services, and options for vehicle charging and on-site solar generation. McBee is the founder and CEO of McBee Strategic Consulting. 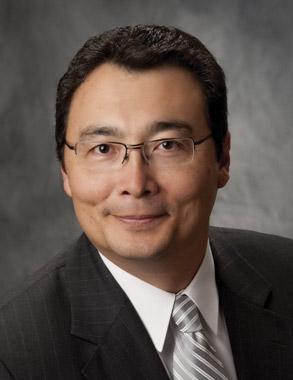 AES announced that executive v.p. and COO, Andrew Vesey, left the company in order to accept the position of managing director and CEO of AGL Energy Limited. Bernerd Da Santos, who currently serves as CFO, global finance operations, will serve as acting COO. Since joining AES in 2000, Da Santos has held several positions, including managing director of finance for Latin America, CFO of Latin America and Africa and CFO of Global Utilities. 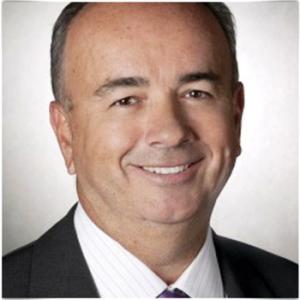 Board of Directors: Atlantic Power appointed Teresa M. Ressel to its board of directors. Ressel had joined UBS Investment Bank in 2004 as COO of the Americas group and had been named CEO of UBS Securities LLC back in 2007.