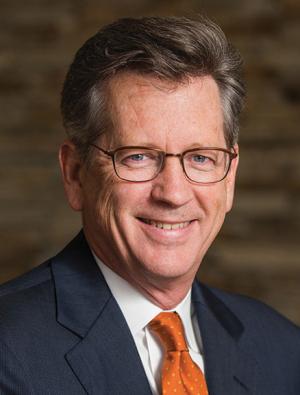 Hugh McDonald, president and CEO of Entergy Arkansas Inc. (EAI), announced plans to retire in 2016. Rick Riley, currently v.p. of transmission for Entergy Services, was named group v.p. of customer service and operations for EAI, and will transition to the McDonald's role as president and CEO of Entergy Arkansas when McDonald retires in the first half of 2016. In addition, Entergy named Robert Hall III as v.p., federal governmental affairs. Hall comes to Entergy from General Electric, where he served as the lead U.S. government affairs advocate. 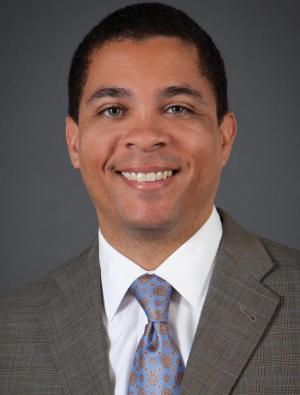 Previous roles at Southern Company include director of HR, as well as the dual role as assistant to the v.p. of HR and talent manager.

American Transmission Co. (ATC) promoted John McNamara, Andy Dolan and Jared Winters to senior positions. McNamara was named v.p. of asset management. Previously he worked in the nuclear power department of Wisconsin Electric (now We Energies). Dolan assumes the newly created position of director of reliability planning. Dolan joined ATC in 2001 as assistant manager of maintenance and was promoted to manager of asset planning and engineering. Winters assumes duties as director of construction for projects in ATC's western portfolio. He joined ATC in 2001 as a system protection engineer. 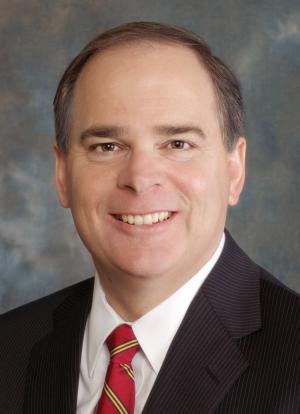 The New York State Senate confirmed a county government leader and an energy consultant as the newest members of the New York Power Authority board of trustees. Tracy B. McKibben, founder and president of MAC Energy Advisors, will fill a vacant seat.

NiSource elected Deborah A. "Deb" Henretta to its board of directors. Henretta currently serves as group president of global e-commerce at the Procter & Gamble.