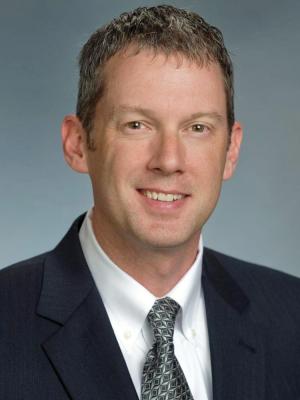 Southern Company elected Daniel S. Tucker as its treasurer. Previously he was v.p. of investor relations and financial planning for Southern Company.

PG&E appointed Jason P. Wells as senior v.p. and CFO, effective Jan. 1, 2016. Wells will succeed Kent Harvey, who is retiring in the first half of 2016. Currently, Wells is v.p. of business finance for the company. 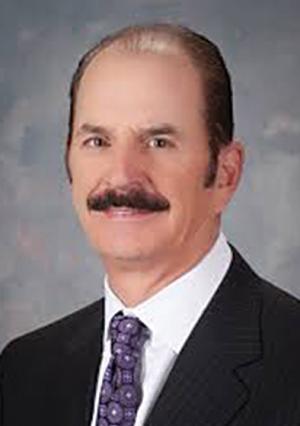 The Alliance for Sustainable Energy (Alliance) appointed Dr. Martin Keller as director of the National Renewable Energy Laboratory (NREL) and president of the Alliance, which manages the laboratory for the Department of Energy. He joins NREL from the Oak Ridge National Laboratory where he served as the associate laboratory director for Energy and Environmental Sciences.

Advanced Microgrid Solutions (AMS) named Kellogg (Kelly) L. Warner as president. Warner has been an advisor to AMS since the company's inception in 2013. 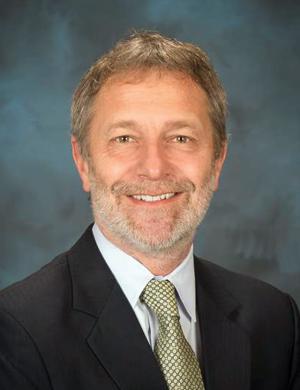 The Nuclear Regulatory Commission selected Julie Boettcher as the new resident inspector at the Palisades nuclear power plant. Boettcher joined the NRC Region III office in 2013 as a reactor engineer. The PJM board appointed Andrew L. Ott as PJM's new president and CEO. Terry Boston will serve as CEO emeritus until his retirement on Dec. 31, 2015.
The New York Independent System Operator (NYISO) named Kevin Lanahan as v.p. for external affairs. Prior to joining the NYISO, Lanahan served as director of government relations for Con Edison.

Rafael Flores, senior v.p. and chief nuclear officer of Luminant, was elected to the Ameren board of directors.

Judge Richard D. Cudahy, of the United States Court of Appeals for the Seventh Circuit (Chicago), passed away recently, as communicated to us by his secretary, Pamela Jacob. Judge Cudahy was a frequent contributor to Public Utilities Fortnightly, often on the topic of electric restructuring and deregulation, and voicing a healthy skepticism through his unique and always colorful way with words. We will miss him.