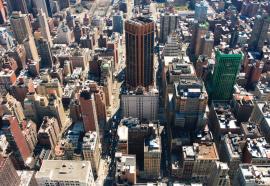 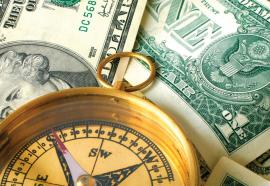 The city of Pittsburgh has filed an antitrust lawsuit against Allegheny Power Systems Inc., and Duquesne Light Co., to stop the merger proposed by the two companies.

In its Sept. 29 court filing, Pittsburgh claimed the two utilities acted jointly to restrain trade. The city said the companies did this by agreeing to maintain higher rates for electric retail service at two industrial sites targeted for redevelopment zones pending their merger.