Congress revamps LNG and storage, giving broad new powers to FERC. Why the Feds still must consult with local authorities.

A major objective of the Energy Policy Act of 2005 (EPACT) is to counter the worsened conditions in the natural-gas market that began in 2000 and are expected to continue over the next several years—namely, tight natural-gas supplies and high, volatile gas prices caused by a distinct shift in the supply-demand balance. Any noticeable reductions in gas prices that might be effectuated by the act will have little impact on natural-gas prices for a number of years.

As a rare amendment to a venerable statute, EPACT05 § 312, New Natural Gas Storage Facilities, made headlines, adding an option for interstate, market-based storage rate making. It would encourage new storage facilities by permitting FERC to authorize market-based storage rates, even when the applicant is unable to demonstrate it lacks market power. After authorizing such rates, FERC periodically must review them.The problem with the new law is that it does not specify those review periods.

Is the predicted crisis this winter a failure of policy, the market, or both?

Given the free market in natural gas, why haven't prices attracted the needed infrastructure or supply? (LNG imports are actually down from last year.) What policies could have been contemplated ahead of national legislation? Or put more simply, why has supply lagged demand?

The new Clean Air Interstate Rule is having an unexpected impact on power generation asset values.

With compliance costs estimated at $50 billion to $60 billion during the next 15 years, the Clean Air Interstate Rule (CAIR) affects just about every market participant in the electric power industry. 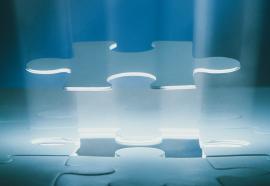 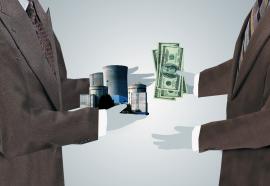 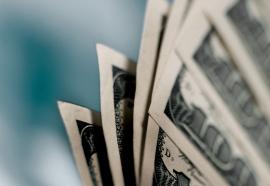 Following Up on a Capital Performance

Utility stocks have outperformed the broader market. Can the industry deliver a show-stopping second act?

The utility sector has been one of the best performing sectors in the equity capital markets for more than two years. In many respects, this has been a case of the rising tide lifting all ships. 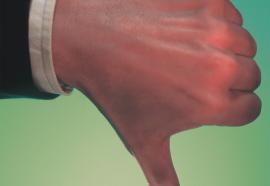 While a few provisions are worth embracing, most of its 1,724 pages represent a waste of good timber.

After four years of legislative trench warfare, contentious legal wrangling, and heated partisan rhetoric, President Bush finally got what he wanted—a really big energy bill. What he did not get, however, was an internally consistent "national energy strategy." Examination of the legislation reveals that its title—the Energy Policy Act of 2005—is less descriptive than the title popularized by Sen. John McCain: the No Lobbyist Left Behind Act of 2005. 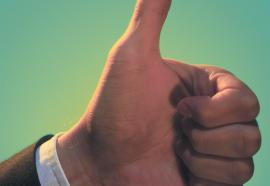 A Welcome Truce in the Electricity Wars

Let's enjoy this brief period of diminished acrimony before implementation of this landmark law.

In a time of record high gasoline prices, war, and increasingly shared global climate concerns, it is lamentable that the Energy Policy Act of 2005 does so little to address these critical issues. Within the narrower context of policies primarily affecting the electric power industry, however, this is a much more significant piece of legislation, and it includes a few accomplishments bordering on the extraordinary. 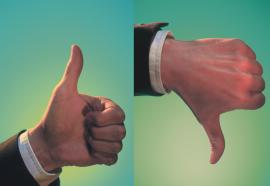 What the legislation says about a national strategy.

Now that the Energy Policy Act of 2005 has had a chance to sink in, a review of the bill's perks and pork is in order. Supporters of the 1,724-page piece of legislation laud it as a triumph of job-creating bipartisanship that attempts to shore up our energy supply, while detractors call it a gargantuan giveaway to a well-heeled industry.