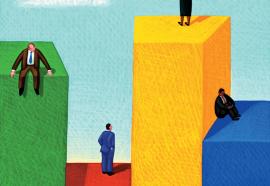 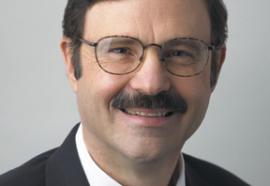 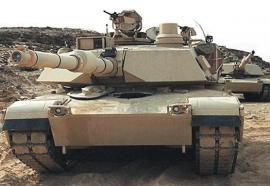 How cutting-edge military technologies can help solve some of the industry’s most critical issues.

Whether it’s an aging workforce, the impact of competitive markets, or an outdated transmission system, today’s energy and utility organizations are facing a whole new set of challenges. What many people in the industry don’t realize is that the utility sector is not the first to face these kinds of issues. The U.S. military is dealing with, or has dealt with, a strikingly similar set of problems in recent years. 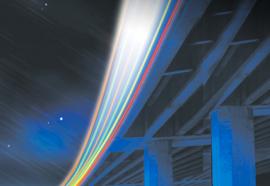