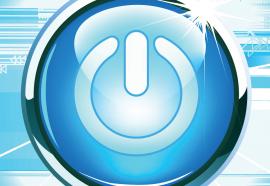 Does slow and steady still win the race?

When a capital-intensive industry enters an asset-building cycle, many companies will operate in the red for a few years or more. That’s not necessarily a bad thing, as cap-ex investments represent growth for shareholders. The devil is in the details, however, and companies facing a large slug of environmental compliance investments might produce disappointing returns over the next few years. 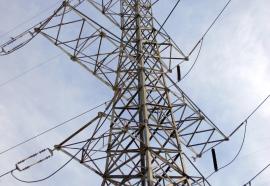 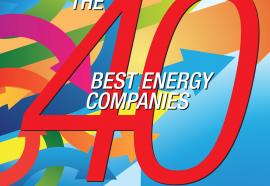