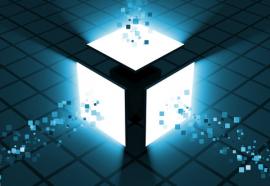 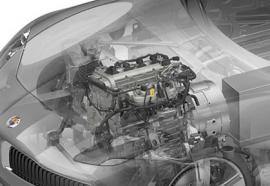 Edison Under the Hood

Can utilities put EV batteries in the rate base?

Thomas Edison once hoped to make a fortune in the auto business—selling electric cars. Of course it never happened; he and Henry Ford tried and failed to bring a low-cost electric car to market. They scuttled the project after investing $1.5 million toward the effort—more than $32 million in today’s dollars. Edison’s nickel-iron batteries just couldn't match the performance of Ford’s petrol-powered bang-bang. 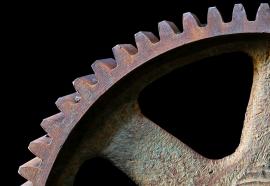