EPRI's New Chairs and Board Members on Why 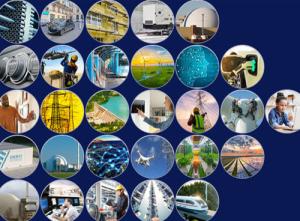 Connally, Pope, Barton, Ketschke, and Savoy are evidently very busy individuals. Their day jobs are some of the most important within the country's electric utilities industry. Yet they are pitching in to help lead the world's premier electric research institution. Indeed, they have just been elected to its highest leadership positions.

So, the Public Utilities Fortnightly team asked them, why? What is motivating them to devote the time and energy necessary to play a big role in setting the course at EPRI? What they told us follows.