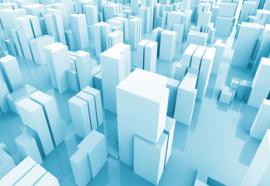 Duke Energy made several changes to its executive leadership. Dick Blackburn said he would retire as the company's executive vice president, general counsel, and chief administrative officer. He had been with the company since 1997. Duke also named Bill Easter chairman, president, and CEO of Duke Energy Field Services, replacing Jim Mogg, who moves up to group vice president and chief development officer for Duke Energy.