Elimination of the utility must-purchase obligation can lead to unanticipated consequences.

The Energy Policy Act of 2005 adds a new section of the Public Utility Regulatory Policies Act (PURPA) of 1978. Section 210(m) of PURPA now provides for the termination of an electric utility’s obligation to purchase energy and capacity from qualifying cogeneration facilities if FERC finds certain conditions are met. 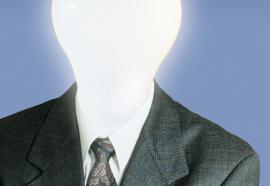 Genuine price signals about the underlying cost of consumer energy usage are an important part of energy efficiency. With those signals, consumers can adapt to save high-cost energy, while making better use of available low-cost sources and supplies. 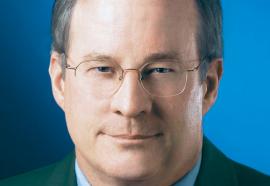 The CEO Forum: The Ultimate CEOs: Peter A. Darbee

“The nature of a leader is that they set targets that you can’t accomplish by extending a ruler over the past track record in getting there.” 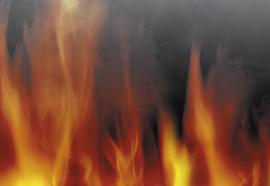 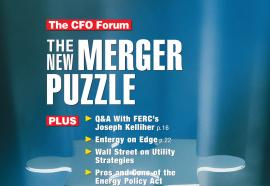 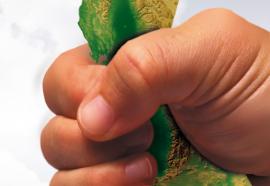