While enthusiastic equipment vendors and zealous environmentalists push for the comfort of mandated modernization requirements, more thoughtful industry stakeholders are seeking to develop a technically and economically rational approach to modernize the T&D network. The core of this challenge lies in making modernization a financially attractive investment and it has two essential ingredients. 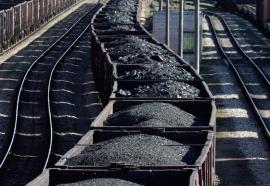