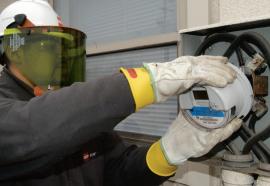 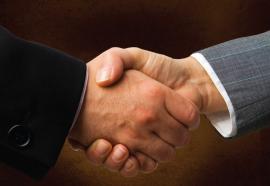 Making the business case for the smart grid is an important utility goal. It provides the justification for making or deferring required investments. Utilities might find it necessary to engage in a cycle of continuous strategic planning. 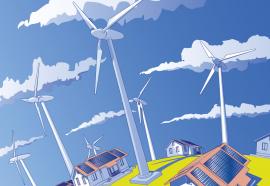 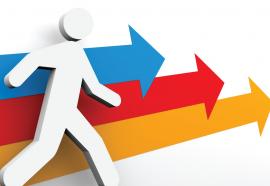