Dominion Energy acquired Amazon Solar Farm U.S. East, an 80-MW solar facility in Virginia from project developer Community Energy. Construction is expected to begin later in 2015. The facility would enter service in fall 2016. The facility's construction was enabled through a long-term PPA with an affiliate of Amazon's cloud computing business, Amazon Web Services (AWS). Interconnection agreements have also been secured with Delmarva Power. 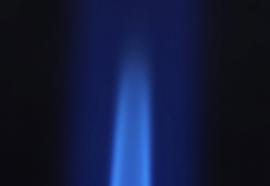 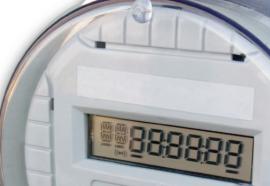 Providing reasonable options for customers who object to smart meters.

Customers in some markets are demanding the right to opt out of smart meter deployments. Their concerns involve radio frequency (RF) emissions and potential privacy breaches. Whether these concerns are valid or not, some regulators are requiring options for customers who don’t want smart meters. The right approach can satisfy concerns without undue costs and complexities.