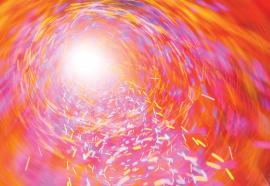 The dash to gas brings volatility in shareholder performance.

Fortnightly’s 2013 ranking of shareholder value performance shows substantial changes, with gas prices weighing on some utilities and elevating others. 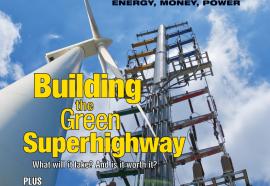