Carbon-reduction policies are being designed and implemented across the country. One common feature of these regulatory programs is a carbon cap-and-trade system—i.e., a carbon emissions market. 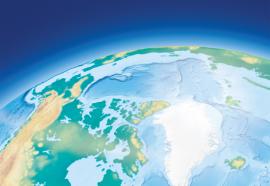 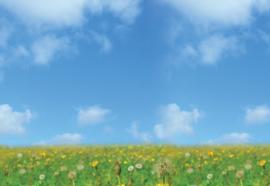